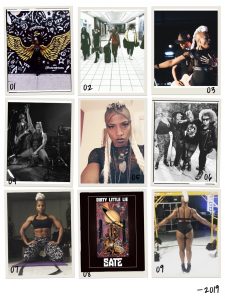 2019 was another asskicker of a year, but shiiiit, I made it. But I also made this decade, and what a decade it was!

This past year and decade has ultimately taught me to seek joy at all times and that we’re invincible until it’s our time.

I went from touring as a background singer for other artists to touring 5 of 7 continents with my band (playing the hugest crowd ever — 100k+). I became SATE. I put out 2 independent albums, I shared the stage with some incredible acts, including my two of my all time favourite bands — Fishbone and Living Color. I’ve survived 10 trips around the sun, said goodbye to some people I never imagined I would, faced demons, found and lost people along the way, reached some incredible dream goals, and I’m still going. It’s a gift, this experience. I’ve dreamt the life I live for as long as I’ve know how to dream/what a dream is. I know that for as long as I’m here, there’s still more to enjoy, there’s more to experience, to reach, to manifest, to learn, to let go of, the say hello or goodbye to, there’s more, and every moment is a gift. Truly.

Thank you, Witches, Weirdos and Warriors for joining me on this journey, for sticking by, for pelting the love that you do, for inspiring me, for showing up, for reminding me. Always, in all ways. I intend to give you as much as you give me. I’ve got so much to give
To 2020 and beyond.

One of the world’s first Black operas, Treemonisha was a ground-breaking work about the evolution of a young Black woman into a remarkable leader.

Scott Joplin’s visionary work on Treemonisha in the early 1900s has served as inspiration for a group of artists assembled from across North America and the UK by the internationally-acclaimed Canadian company Volcano. This new version – Scott Joplin’s Treemonisha – is a 21st century take on Joplin’s musical milestone, and is being crafted predominantly by Black women.

Treemonisha is one of the few surviving live performance pieces about the immediate post-slavery era written by a Black person who actually lived through it.

Joplin himself called it a “grand opera”, but he was actually creating a new form. It was unbelievably progressive for its time, both musically and politically: Joplin’s young female protagonist, Treemonisha, is elected by her 1880’s community as their leader – long before women could vote; and Joplin’s astonishing music fuses classical and folk sounds with ragtime’s signature syncopations; with the Black precursor to the barbershop sound; and with Gospel. The fusion sound that Joplin was inventing for his opera was clearly the work of a genius.

This was a new kind of opera. 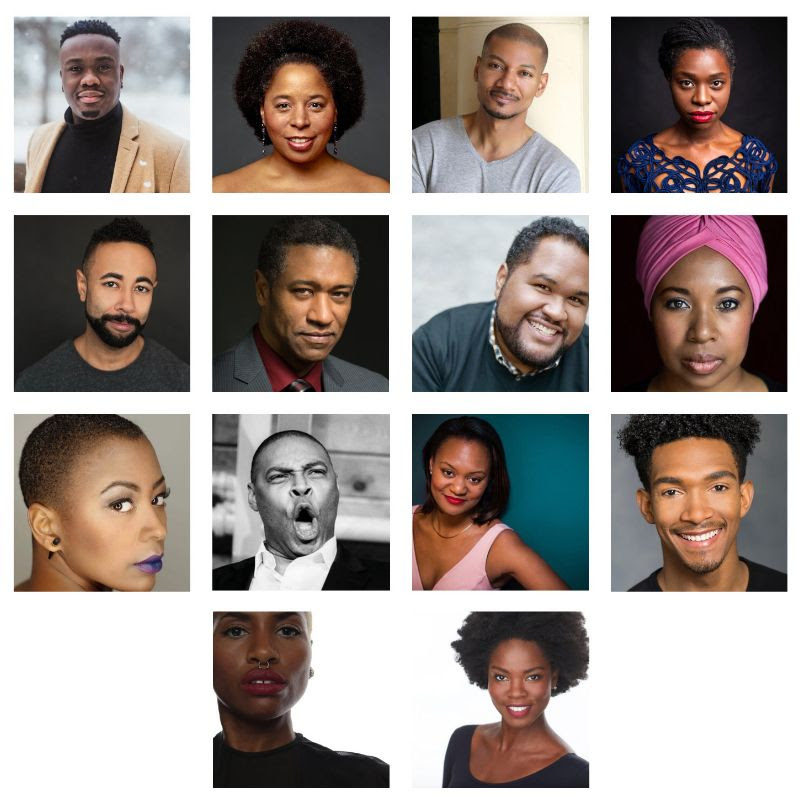 I”m so excited to be returning to Hamilton to play inside Ain’t This Hollywood and share the same stage with the iconic one and only Carole Pope. Who was part of the group Rough Trade and she is kicked down fucking doors with politics, sexuality, and badassness! 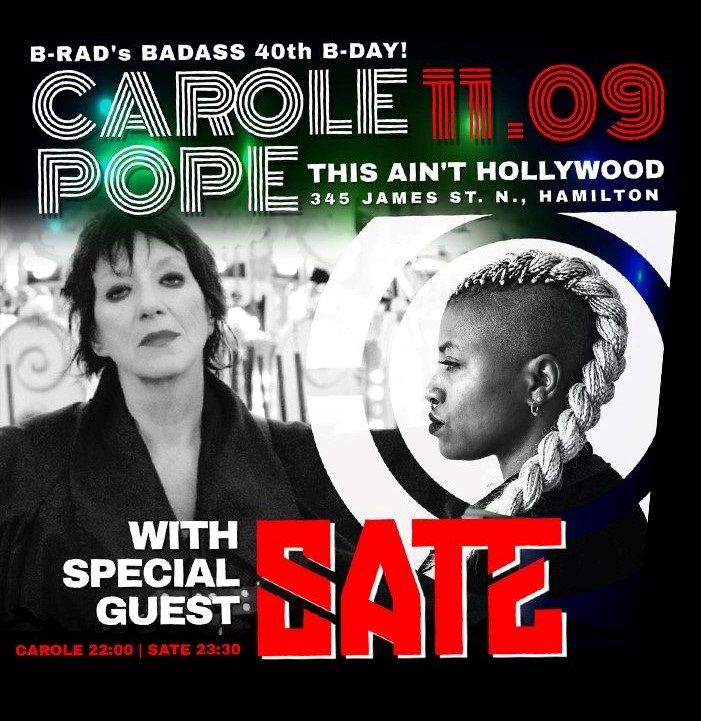 Yes, I’m heading to Brazil in a couple of weeks and playing the COMA FESTIVAL. Super excited! 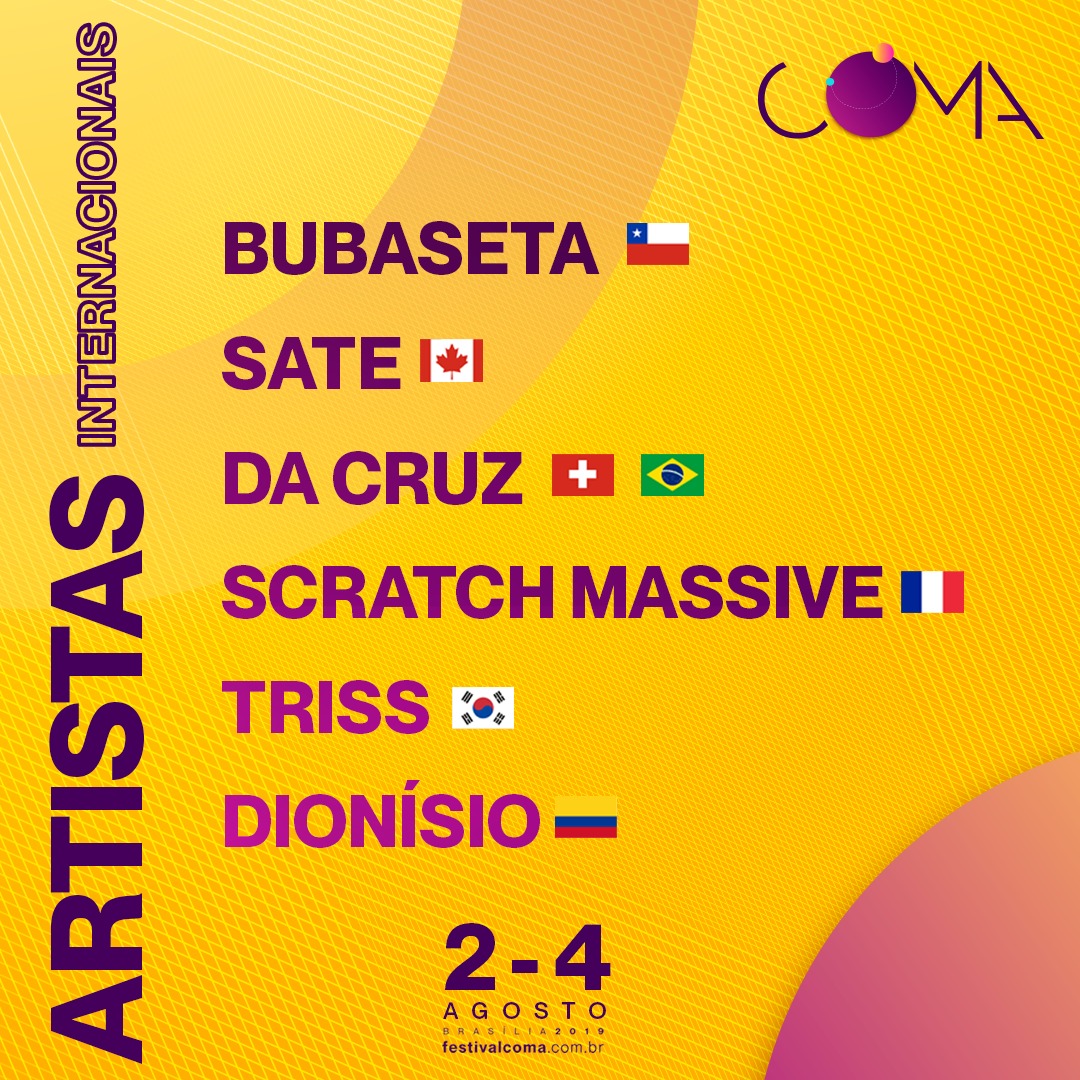 FREE – Postscript, the Patio at the Toronto Fringe 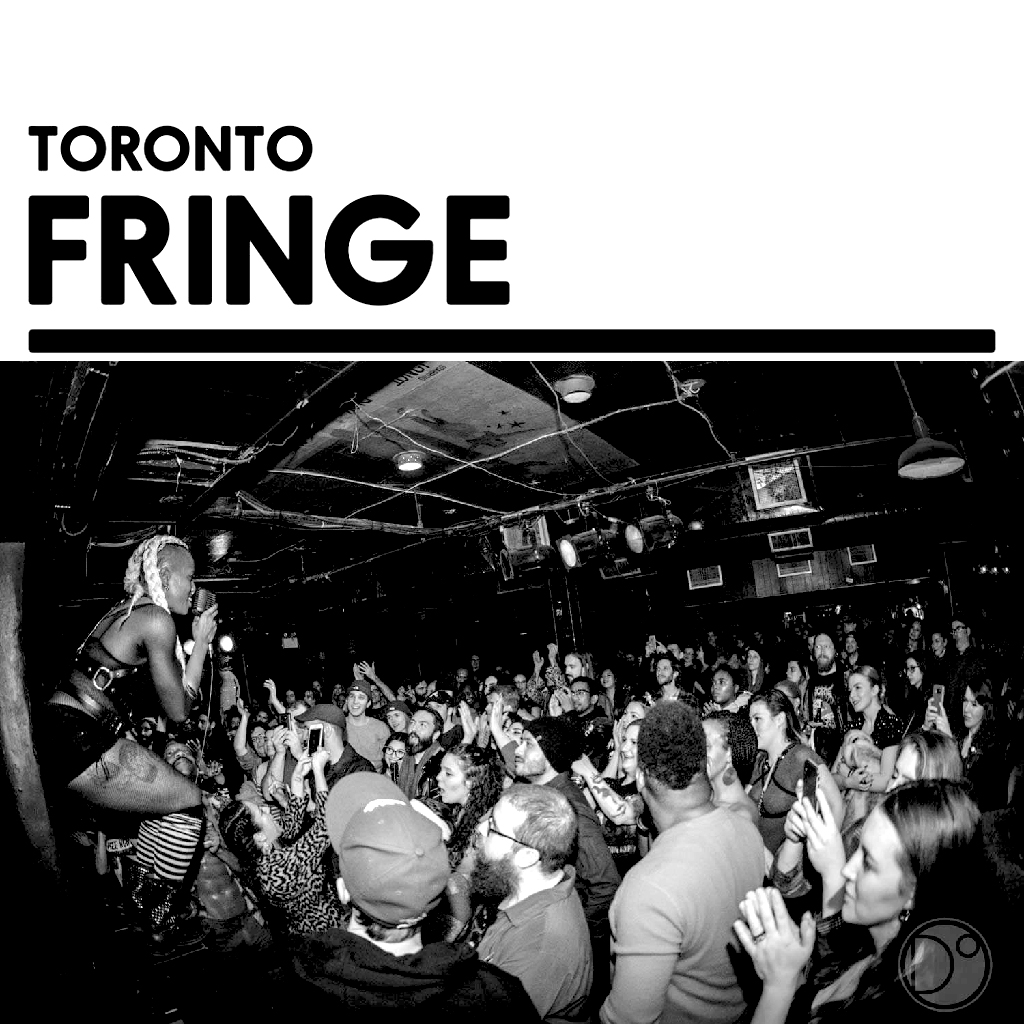 #BLACKWOMENROCK does Pittsburgh🌪
.
🌪 very few times in your life do you get the chance to honour a living hero and icon who has inspired you to your core. one who when you discover them for yourself, they fanned a fire in you that you thought was only yours. we are never alone in our weird, our fierce or our desires to break the mould, we just have to find our tribe. in Betty Davis, i found my tribe. in Betty Davis, i was affirmed and inspired. .
.
I’m excited to play in the August Wilson Arts Center in Pittsburgh (city of bridges), hometown of the queen herself, Betty Davis. moved. inspired. giddy. emo. awed. pinching myself. proud. I’m sharing the stage with another legend, Nona (fkn) Hendryx (!!!) and my sisters in rock Militia Vox, Jessica Care Moore, Steffanie Christi’an, Kimberley Nichole, Ideeyah & Nik West for Betty. 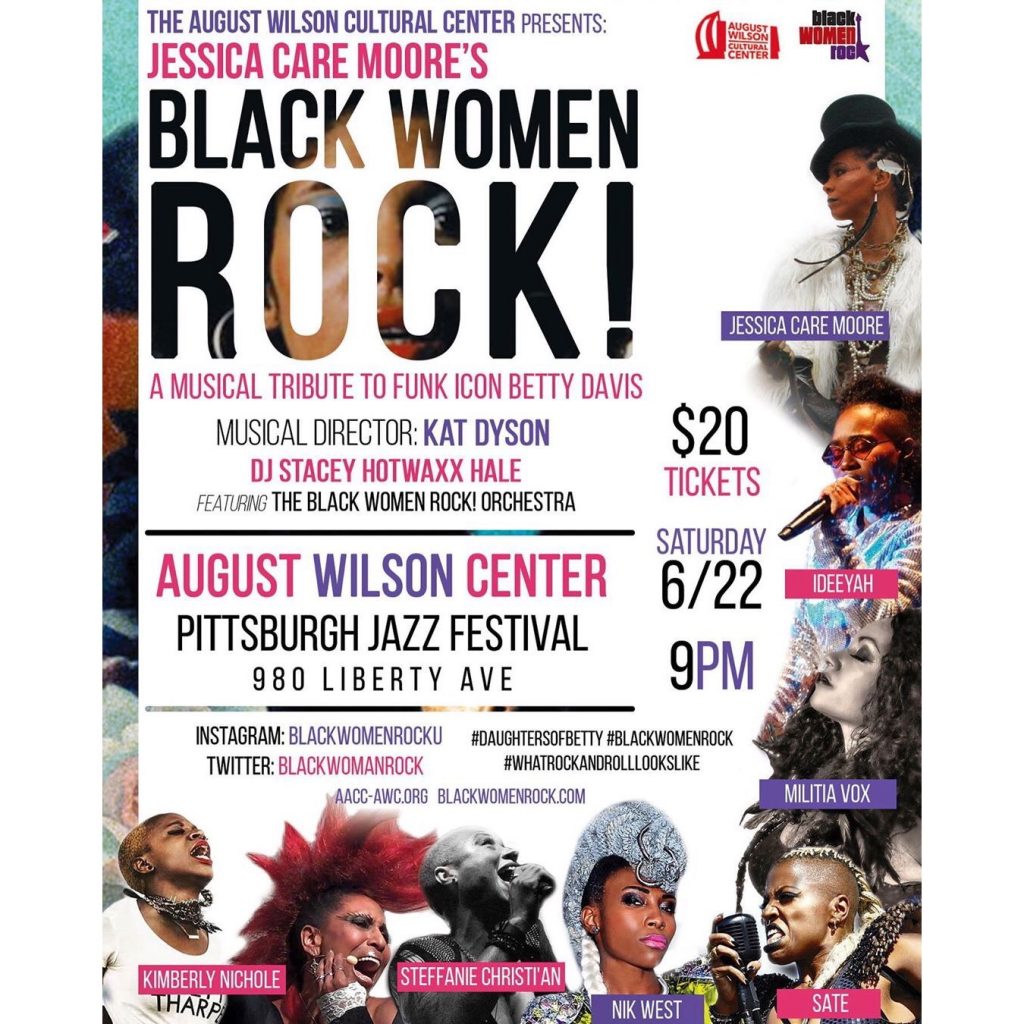 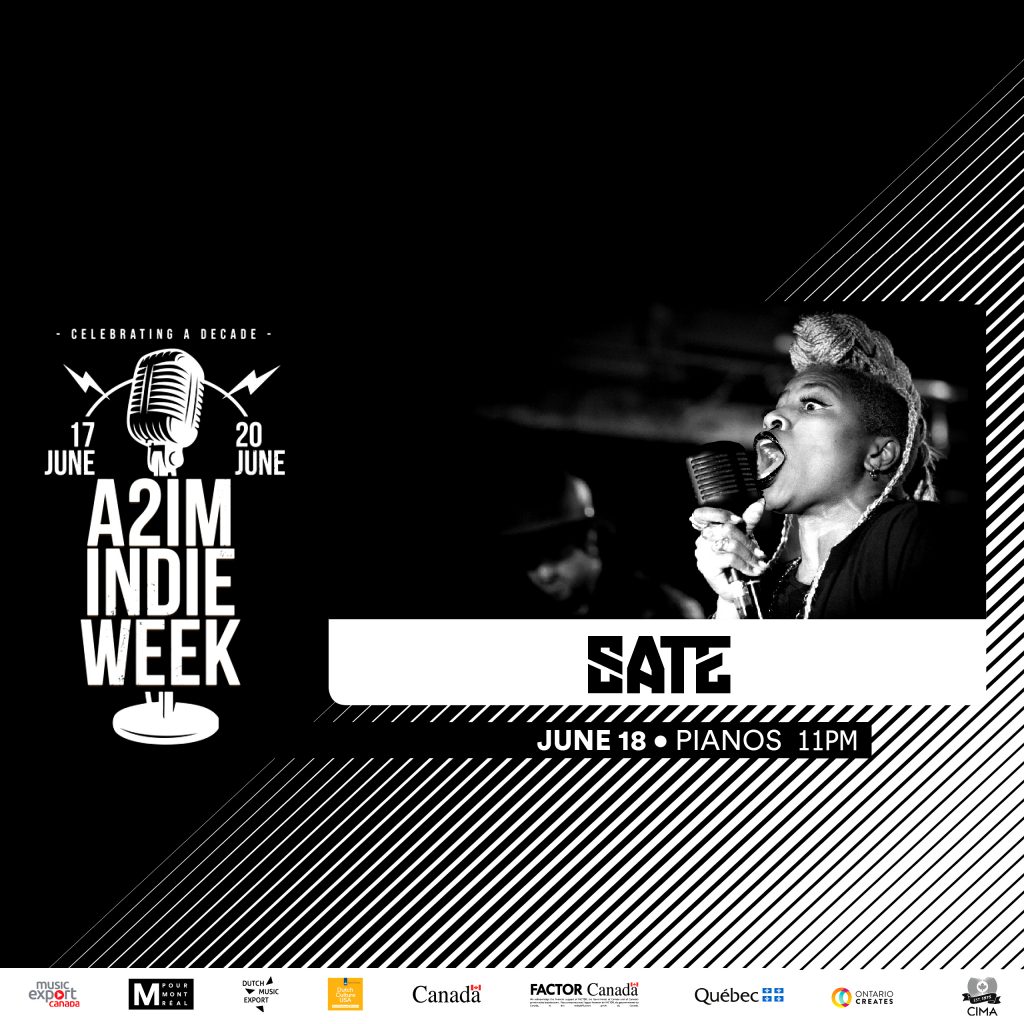 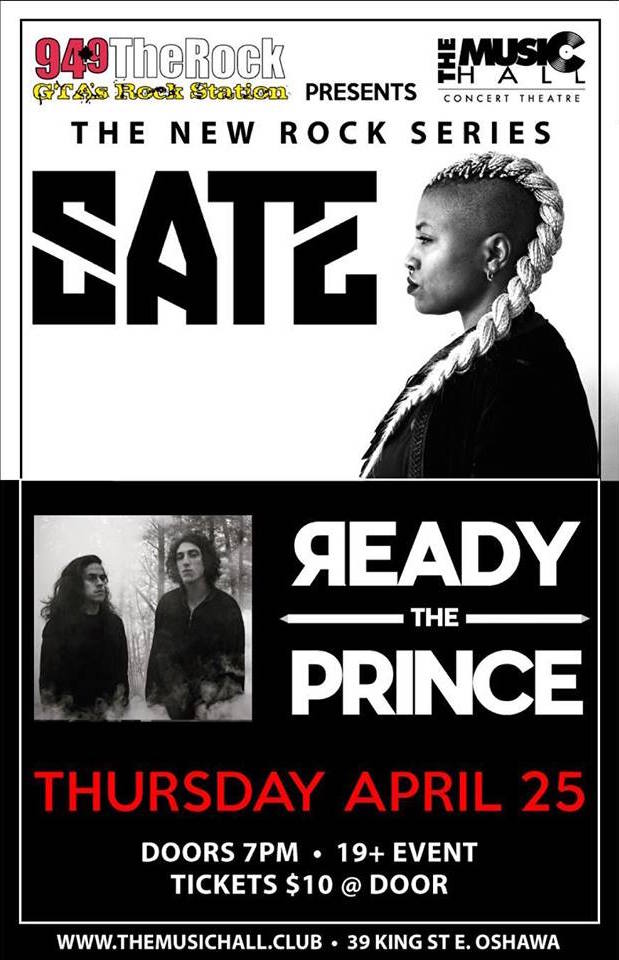 I’m excited to play Richmond Tavern in London for JUNOFEST. 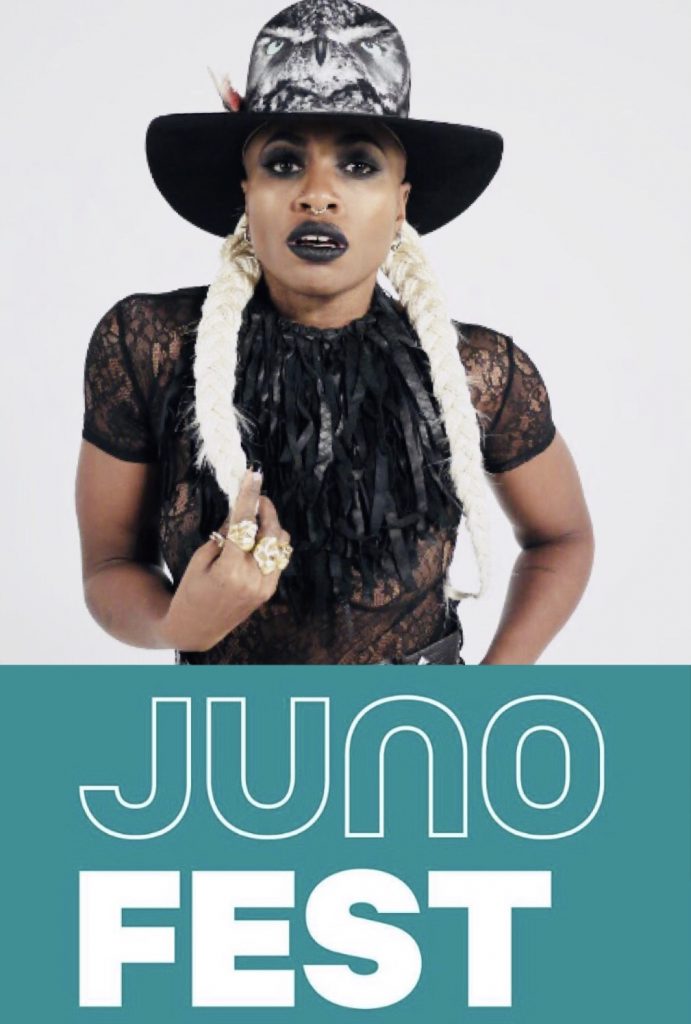